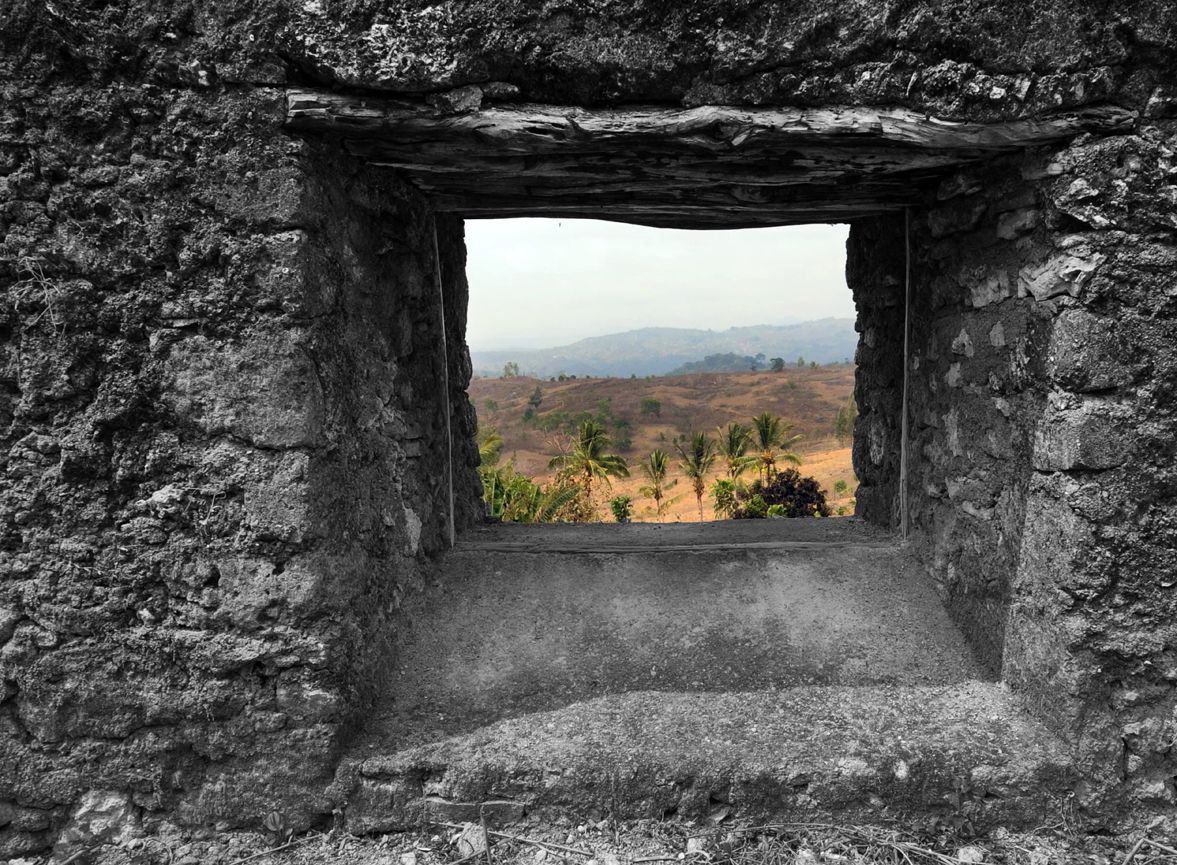 Ian Has exhibited his photographic art on many occasions since the early 1980’s, including studies of the human figure and visual narratives, in both private galleries and public forums. In the late 80’s he held several successful exhibitions of his Antarctic Images, including participation in a group show with the Australian Conservation. His Antarctic images attempted to highlight the stunning beauty and rich colours of an Antarctic summer.

Since then he has one man shows of works from Nepal, including the Everest region of the Himalayas, and East Timor, interspersed with studies of the female form and environmental portraiture.

“I strive to capture the essence of the personality of people and their lifestyles, often living in harsh but breathtaking environments. Concurrently I have always found representing the geometric beauty of the female form to be both rewarding and the most challenging. The subject of artists for thousands of year, I try to capture its essence in a manner relevant to the 21 st Century, while still retaining elements of the classical.”

Ian is currently working on a series of images of the Fox Glacier in New Zealand, removing close-ups from their environmental context and focusing on contrasting the elements of colour, form and texture.

I also offer other services, to find out more